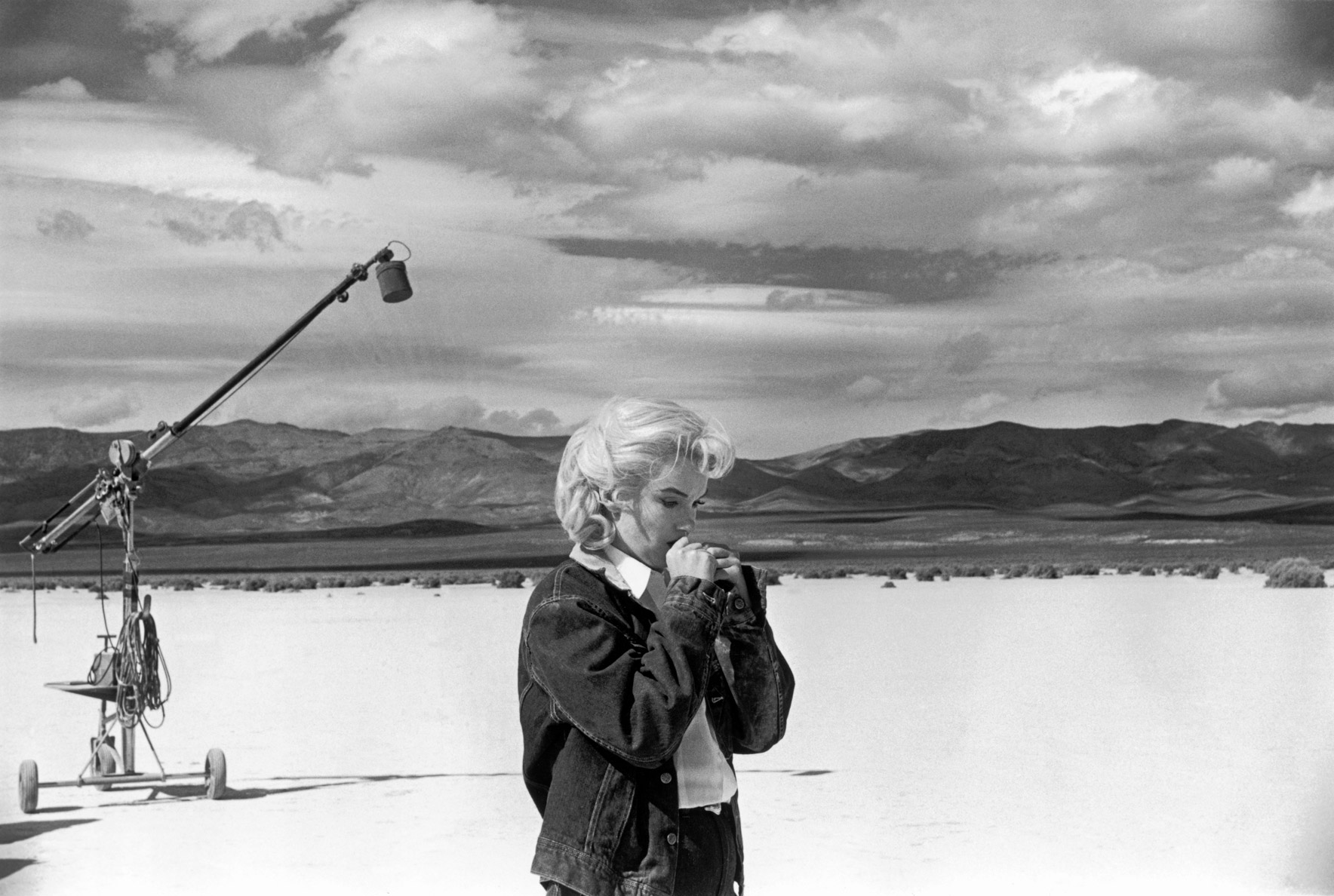 Dr. Timothy Bywater is a respected professor at Dixie State University with a PH.D. in English and Film. He was kind enough to sit down with staff writer, April VeVea, to discuss Marilyn’s impact on the film industry and her quest for an Oscar.

Q – Marilyn was very much put in the box of typecasting. How do you think this affected her career?

How did other actresses overcome typecasting?

I don’t think any of them overcame it in the 50’s. I think in the 60’s when the studio system began to be destroyed, it changed, but I think up until then there were brilliant roles and brilliant women doing them but I think the whole system was pretty well typecast.

Do you think Marilyn’s reliance on “The Method” affected her career?

What would you have handled her career differently?

No. I think she mesmerized men. I think men tried to control her and I don’t think they could.

Bette Davis famously lost her contract dispute with Warner Brothers in 1937, while Olivia De Havilland won her case in 1943 which led to actresses not being able to sign for more than seven years. Marilyn fought with Fox from 1953-1956 and won director, co-star, and picture approval. How do you think this affected other actresses?

I think the times and the studio system affected them. I think the best thing an actor or actress can do is choose a good director and choose a good product. Some of them act like big shots but I don’t think Marilyn used it that way. Marilyn used it (to get) roles that exactly fit what she was good at. Marilyn was dumb as a fox. The studio system was trying to gain power but ended up losing it.

Do you think this hurt Marilyn’s career?

Yes, no doubt about it.

There are three performances that tend to stand out to Marilyn Monroe fans as being Oscar worthy. They are Bus Stop, Some Like It Hot, and The Misfits. What is your opinion on her chances of winning compared to the nominees and winners from those years? 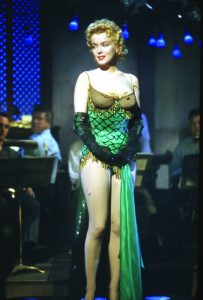 Marilyn as Cherie in Bus Stop

Deborah Kerr (The King and I)

That’s a tough group. That’s a really tough group. It almost seems to me that Bus Stop wasn’t in the same category as some of these, Baby Doll for example. It should have been Marilyn in Baby Doll. She could have had that part, potentially, but she was too seasoned for that part. Ingrid Bergman should have won every year. If Marilyn could have been Ingrid with how Bergman dealt with things she would have been Ingrid as an actress. She would have had a lot of roles. (Note – The 1957 Oscars were Bergman’s return to Hollywood after being ostracized for having an affair. This was considered her glorious return to Hollywood and there was little to no chance of any nominee beating Bergman)

Conclusion: Wouldn’t have won based off of the other nominees but gave a glorious performance. 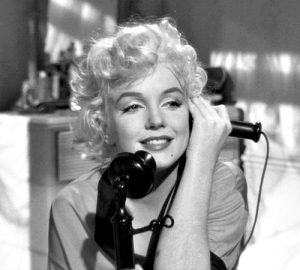 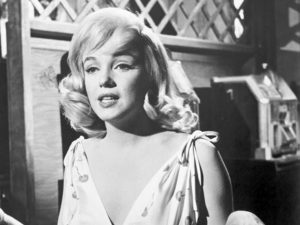 Marilyn as Roslyn in The Misfits.

Natalie Wood (Splendor in the Grass)

Breakfast at Tiffany’s should have been Marilyn Monroe. I don’t know The Misfits so I can’t make that decision but I can’t believe she wasn’t nominated for that either. I think she should have been nominated every year. She was in that category of actresses.

In 1955 Marilyn followed in the footsteps of Alice Guy-Blanche, Lois Weber, Mary Pickford, Marion Fairfax, Dorothy Azner, and other trailblazing women and started her own production company. Do you think this ended up adversely affecting her career?

The only thing I can think of is that it alienated Marilyn Monroe more from the acting community, from standard Hollywood.

Marilyn frequently worked with “A” list leading men, notable Clark Gable and Laurence Olivier. Gable demanded to do his own stunts while Olivier thought “The Method” was unnecessary yet Marilyn is labeled as the difficult one. What do you think her co stars aren’t held to the same scrutiny?

Marilyn’s legacy continues with stars today citing her as an influence. Why do you think her legacy has endured?

None of them can hold her hem. What they’ve done is caricatured her and that’s taking away from her. She’s different than most great actresses. I think her legacy has endured for the wrong reasons. (Other actresses) are allowed to let their true value shine through but Marilyn isn’t allowed to do that.