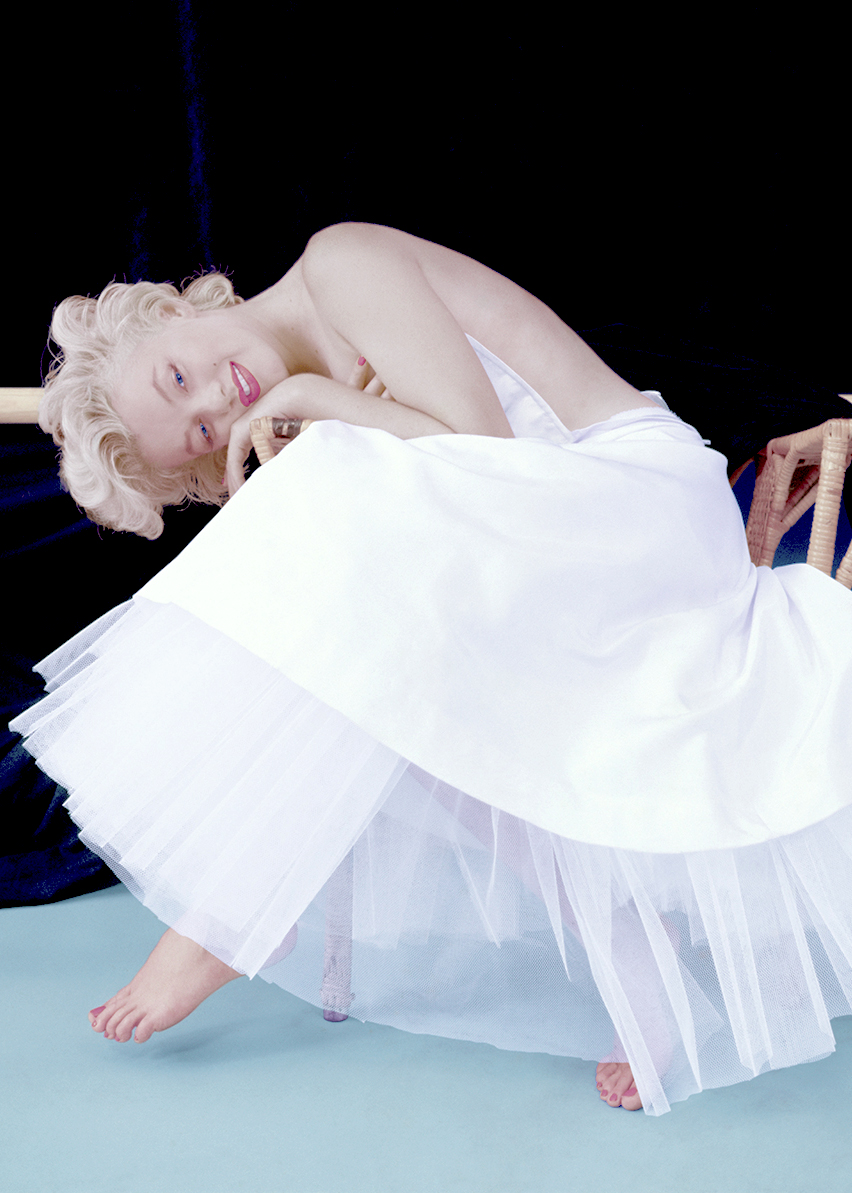 We all have our reasons for being in awe of Marilyn. Her beauty, her style, her work, her mind. But here are thirty reasons to love Marilyn Monroe, according to Laura. If you have any more to add please do in the comments!

Marilyn was more than just a Hollywood blonde. There was much more depth to her character and she should be celebrated for that in both her life and film career. There are so more reasons to love Marilyn but these are the things people need to know.