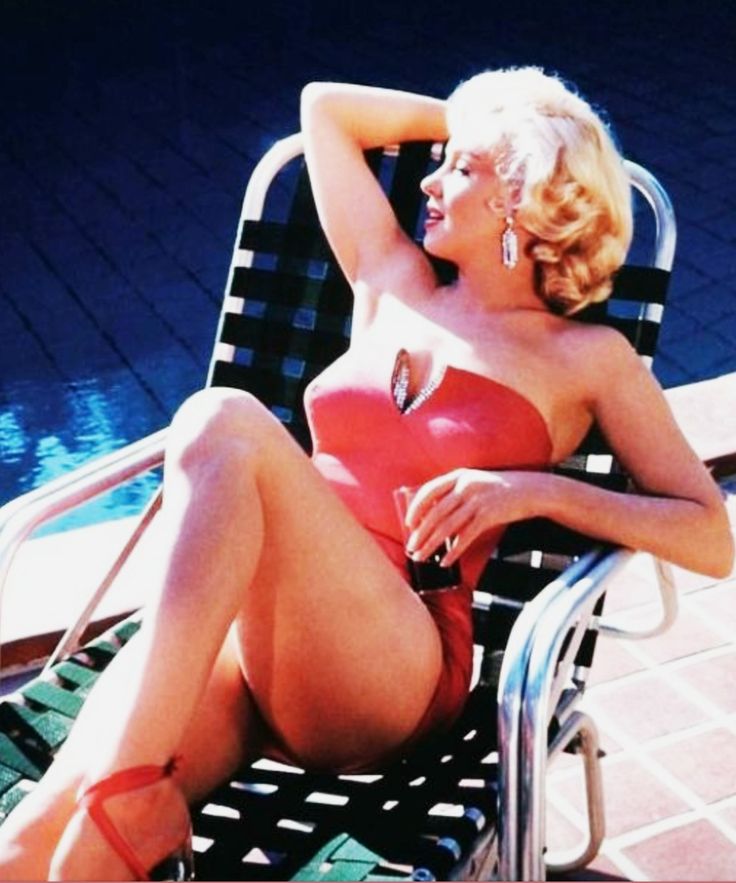 Recently I was going through Marilyn Monroe’s IMDB page under the “Archive Footage” tab. I was surprised to see her listed under a 1995 documentary, narrated by William Shatner, called “Trinity and Beyond – The Atomic Bomb Movie.” In it, a short 1953 PSA, that was only shown to members of the Air Force, called “Security is Common Sense” is shown at the 47:35 mark. The PSA talks about using common sense measures when dealing with government secrets such as “avoiding loose talk, safeguarding top secret information, reporting security violations at once (which shows someone getting “Top Secret” information out of a waste basket), and avoiding writing about top secret information when writing home.” At 48:39 who pops up but Marilyn herself to end the PSA! 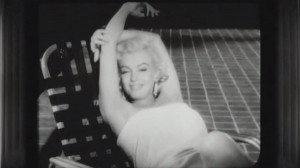 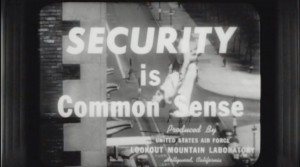 Languishing in a towel (her red HTMAM swimsuit was underneath) Marilyn says “I hate a careless man” before posing seductively. Her clip is over by 48:44 but Marilyn definitely makes the most of her 5 seconds of screen time. 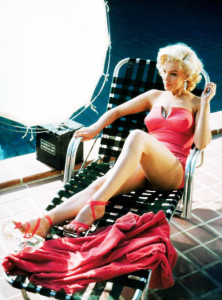 Check out the full version, as well as an outtake!