By Immortal Marilyn31st May 2016IM Articles 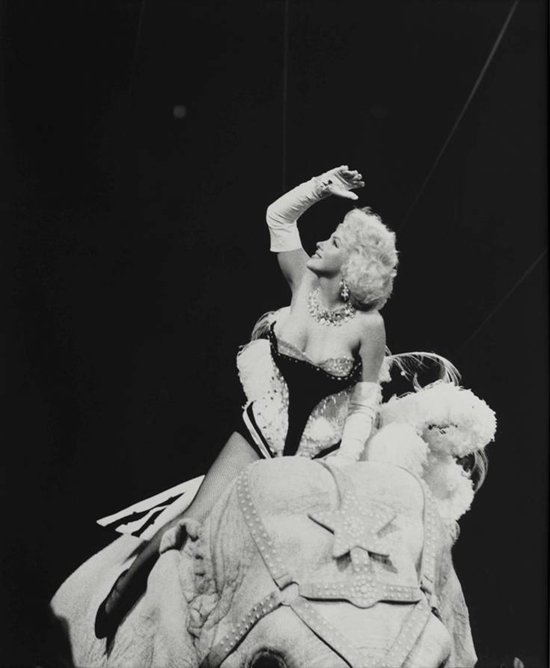 In celebration of Marilyn Monroe’s 90th birthday, Immortal Marilyn presents our favorite 90 Marilyn Moments!  From the well-known to those that are less publicized….here are 90 moments that made Marilyn….Marilyn. 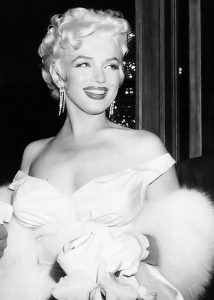