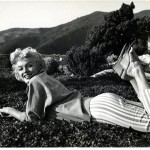 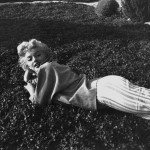 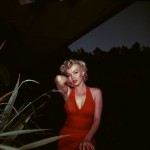 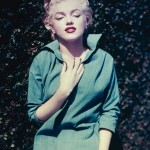 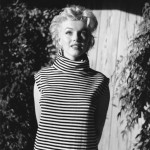 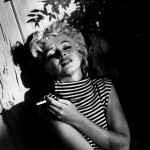 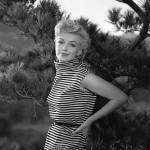 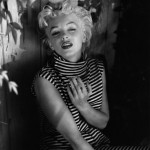 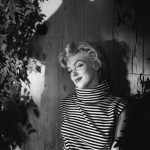 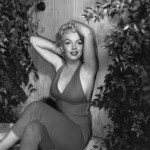 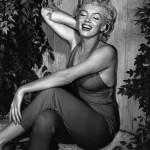 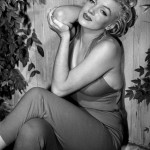 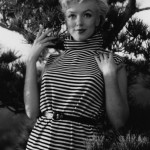 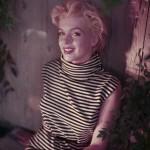 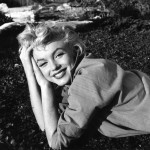 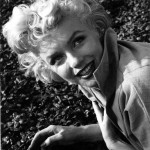 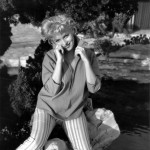 Nahum Baron was born in England, he was the twin son of an Italian Jew.  A strong individualist, he became the friend of everyone, from chorus girls to the British Royal Family (prince Philip, the Duke of Edinburgh was a close personal friend).  Through the mid-1930’s into the 1950’s Baron was a noted photographer of the ballet, royalty, stage and screes stars (Vivien Leigh, Marlene Dietrich, Mae West) and famous personalities (Winston Churchill, General Franco, Sir Edmund Hillary, Bernard Shaw).

As “Court Photographer” he recorded the wedding of (the then) Princess Elizabeth and Prince Philip, the christenings of Prince Charles and Princess Anne and the twenty-fifth wedding anniversary of King George VI and Queen Elizabeth (the late Sueen Mother).

“Baron at The Ballet” (1950), his first publication, is a very personal experience and a unique record of Baron’s 15 years as a ballet goer.  He then became more widely known (and much loved) through his television appearances, where his short photographic talks showed the viewer how to make the best use of one’s camera.

In 1954 Baron travelled to New York to promote his second ballet book “Baron Encore”, whilst there he was requested by London’s Sunday Graphic (and backed by Life magazine which wanted first option on the photos) to visit Hollywood to photograph filmdom’s most glamorous women.

Baron’s Marilyn Shoot took place on the last day of his Hollywood visit.  With the studio’s approval Baron persuaded Marilyn to drive to the home in North Rodeo Drive of his friend Harry Crocker.

As anticipated Marilyn was late (but less than an hour) and Baron had to photograph Marilyn in the fading Californian light.  Baron preferred for his outdoor photographs the soft lightning provided by the late afternoon sun, in order to avoid haul artificial black shadows on the face.

Around fifty photos were shot. A happy Baron later said: “They were some of the best pictures I have ever taken.”

Baron chose two of the outfits Marilyn wore.  One outfit was a sleeveless, roll neck, black and white belted dress.  The other outfit was on even more casual one.  It considered of a vivid blue loose shirt overhanging candy striped pedal pusher slacks (with and without shoes).

A third outfit, a tight, plunging, bright red jump suit may have been Marilyn’s own choice.

He said Marilyn was like a cat the way she moves.  As a photographic model Baron was overawed by Marilyn’s ability to automatically flow into a liquid position which no photographer could possibly invent for her.

Baron felt Marilyn was one of the most appealing people he had ever met, but rather defenceless and rather sad.  He said she was unique and that nothing about Marilyn was affected.  She was genuinely anxious to please.

“She does not know or why she is sexy.  She just is.  Monroe’s success is a triumph of nature rising to the top.  Marilyn does everything out of instinct.”

Marilyn seemed to know instinctively when Baron was not satisfied, and with a fraction of a movement adjust herself to his mood.  Baron didn’t even need to say “Hold it”.  Marilyn just knew.  Baron said the bond between himself and his model was like an electric wire charged with creativity and rhythm.[/vc_column_text][/vc_column][/vc_row][vc_row][vc_column width=”1/1″][vc_column_text]