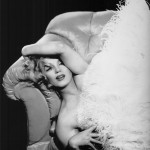 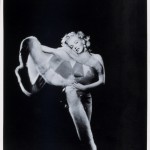 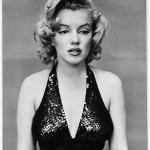 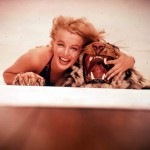 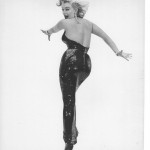 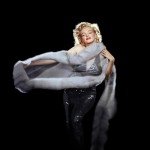 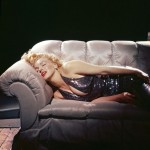 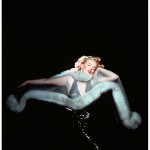 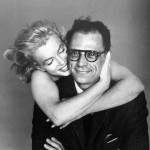 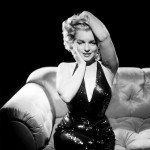 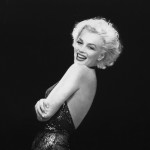 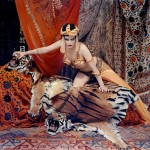 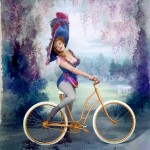 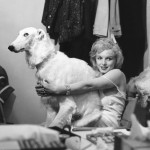 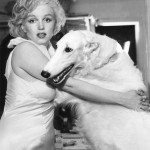 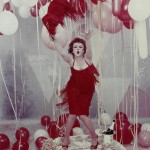 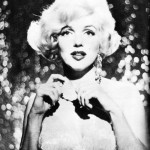 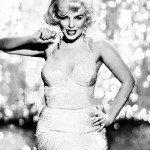 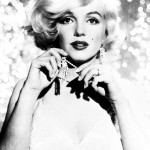 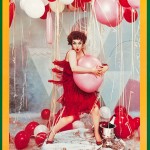 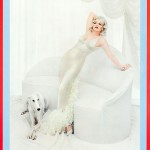 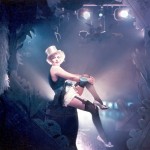 Richard Avedon, born in New York City in 1923, is one of the most respected and accomplished photographers of the 20th century.  Upon his death in 2004 The New York Times said “his fashion and portrait photographs helped define America’s image of style, beauty and culture for the last half-century.”

It’s therefore not surprising that Avedon’s definition of a nation’s culture includes a series of both vibrant and artistic portraits of one of the most photographed American women of the 20th century, Marilyn Monroe.

Avedon’s journey on his creative path commenced when he joined the Young Mens Hebrew Association Camera Club age 12, where he learned to observe the world around him with his Kodak Box Brownie camera. During this period he also co-edited his high school literary magazine and was subsequently named ‘Poet Laureate of New York City High Schools’ in 1941.

In his teenage years his mother Anna influenced his interest in fashion and art and his sister Louise was often one of his early portrait subjects.  Louise suffered from a severe mental illness which was later diagnosed as schizophrenia. It is thought that Avedon’s ability to capture vulnerability and tragedy in his work was heavily influenced by his sister and his early family experiences.

In 1944, following two years of service in the Marines where he also photographed fellow servicemen, Avedon began to study under photographer Alexey Brodovitch at The Design Laboratory New School for Social Research while simultaneously working Harper’s Bazaar as a Staff Photographer, where Brodovitch was also Art Director.

In 1946, Avedon set up his own independent studio and began to contribute to Vogue and Life magazines and was subsequently promoted to the chief photographer for Harper’s Bazaar. His subjects included high fashion, film, theatre and the arts. The story of his early career was also presented as a fictional account in the 1957 Hollywood film musical ‘Funny Face.’

In 1954, Avedon worked with Marilyn for the first time by taking a handful of studio shots for publicity for the film ‘The Seven Year Itch’. The shots show Marilyn wrapped in a white mink stole with Billy Wilder, the Director of the movie.  Marilyn was reportedly pleased to be featuring in a ‘real magazine’ title.

Three years later, on the 6th of May 1957, Richard Avedon worked for over four hours in his New York studio on a series of publicity portraits with Marilyn.  Marilyn seemed to be at her most beautiful; happy, newly married and recently returned from England after completing filming for ‘The Prince and the Showgirl.’  The shots from this session were to be used in a publicity campaign to help promote the film, due for release in July of the same year.

Avedon had developed a signature style of encouraging his portrait subjects to laugh, move, smile and dance and during this session Marilyn, who had the ability to communicate with the stills camera like no other, duly obliged.  The photographs reveal a joyous Marilyn in a floor length tight fitting sequined halter neck dress and long diamante earrings, laughing and dancing around the studio. As well as standing for the camera, Marilyn poses on a buttoned couch, with large ostrich feathers and in several shots, with beautiful mink edged diaphanous wrap which she playfully moves around to partly obscure her body and face, playing hide and seek from Avedon’s lens. Alternative images show Marilyn gently caressing a soft toy tiger and in others, she roars with laughter while draped over a fierce stuffed tiger head as though she is saying “Why be scared? He’s just a pussycat!”

Towards the end of the session, Avedon recalls that Marilyn began to tire. Avedon said “For hours she danced and sang and flirted and did this thing that’s —she did Marilyn Monroe. And then there  was the inevitable drop. And when the night was over and the white wine was over and the dancing was over, she sat in the corner like a child, with everything gone. I saw her sitting quietly without expression on her face, and I walked towards her but I wouldn’t photograph her without her knowledge of it. And as I came with the camera, I saw that she was not saying no.”

Avedon was to photograph Marilyn again.   In 1958 Life magazine asked Richard Avedon and Marilyn to recreate five icons of cinema and stage in the series ‘Fabled Enchantresses.’ The photographs were to be published in the Christmas issue of Life, along with photos Avedon had taken of Marilyn and Arthur, to illustrate a piece about Marilyn entitled ‘My Wife Marilyn’ byArthur Miller.

Avedon had previously captured a number of sweet moments between Marilyn and her husband during the 1957 session. The contact sheets shows Arthur, not a natural in front of the camera, soften as Marilyn hugs him from behind until eventually he removes his suit jacket, relaxes and even manages to smile.

For ‘Fabled Enchantress’ Marilyn, in period costume and makeup, is transformed into Lillian Russell, Theda Bara, Clara Bow, Jean Harlow and Marlene Dietrich. Marilyn’s acting talent and Avedon’s
vision and creativity manage to make ‘Marilyn Monroe’ invisible and instead, propel forward the five leading ladies from the pages of the magazine.  Many critics and observers commented that these photographs demonstrate Marilyn’s potential to portray a range of characters which sadly was never to be fully realised with her subsequent limited film roles and early passing. Other photos from this same session include images of Marilyn dancing and moving around the studio, in the same or similar sequined dress as the 1957 shoot.

Avedon worked with Marilyn again sometime in early 1959, shortly after she had finished filming ‘Some Like It Hot’ and in the months after the reported loss of her second baby. In these publicity shots taken to promote the film, Marilyn appears in the black fringed dress from the movie, playfully posing with a ukulele while she moves around the studio.  In other shots, she toys with a long set of pearls while attempting to wink at the camera.

Later in the shoot, Marilyn turns on the full MM glamour by changing into a tight fitting floor length cream sequined gown with full make up and over teased hair, posing against a sparking background.  One head and shoulders shot from this set, of Marilyn biting a rhinestone earing, made the cover of Life Magazine in April 1959. Although undoubtedly beautiful, the photographs from this session seem at odds with the image Marilyn had worked so hard to shake off, that of a sex goddess who could only play one role – the dumb blonde.  It was as though she had come full circle, despite all her efforts to be taken seriously as a dramatic actress.

Richard Avedon continued to work right up until his death in 2004. In the 1960’s the range and depth of his work expanded to include the reality of war, the fight for civil rights and the pain of oppression, causes that if she had  lived, Marilyn may have found herself supporting alongside many other celebrities in the 1960’s. Of Marilyn Avedon said “She gave more to the camera than every other actress – every other woman – I had the opportunity to photograph; much more patient, more demanding with herself and more comfortable in front of the camera than out of the work sessions”.[/vc_column_text][/vc_column][/vc_row][vc_row][vc_column width=”1/1″][vc_column_text]