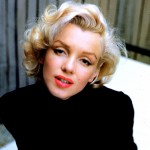 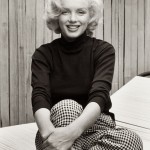 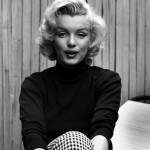 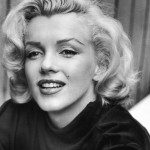 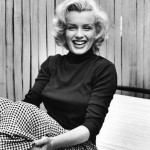 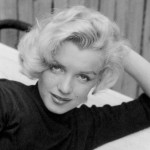 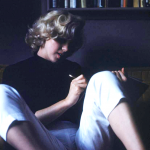 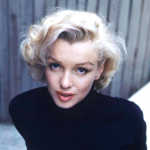 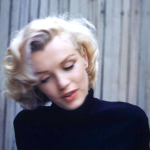 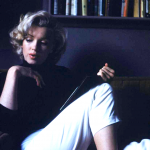 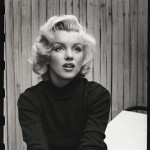 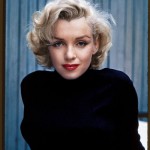 Alfred Eisenstaedt was titled “The father of photojournalism”. He was born on December 6, 1898, in Dirschau, West Prussia (now part of Poland), one of three sons of Regina and Joseph Eisenstaedt, a merchant. The family moved to Berlin when Alfred was eight, and remained there until Hitler came to power. He may well have followed in his father’s footsteps, were it not for an uncle who gave the boy an Eastman Kodak No. 3 folding camera, at the age of 14.

In 1927 Eisenstaedt sold his first photograph and at the time had no idea that professional photography even existed. Photojournalism was at its very infancy.

Eisenstaedt began his free-lance career for Pacific and Atlantic Photos’ Berlin office in 1928. It was taken over by Associated Press in 1931. “Photojournalism had just started,” Eisenstaedt has remarked “and I knew very little about photography. It was an adventure, and I was always amazed when anything came out.”

His first professional assignment was photographing Thomas Mann accepting his Nobel prize in 1929, in Stockholm. Using cumbersome equipment with tripods and glass plate negatives, Eisenstaedt produced many photos on assignment of musicians, writers, and royalty. One famous photograph from 1932 depicts a waiter at the ice rink of the Grand Hotel. “I did one smashing picture,” Eisenstaedt has written, “of the skating headwaiter. To be sure the picture was sharp, I put a chair on the ice and asked the waiter to skate by it. I had a Miroflex camera and focused on the chair.”

Another very famous Eisenstaedt photograph reveals the opera house La Scala, Milan from 1934. Eisenstaedt was looking for the telling detail to place in the foreground of his image. “Suddenly,” he said, “I saw a lovely young society girl sitting next to an empty box. From that box I took another picture, with the girl in the foreground. For years and years this has been one of my prize photographs. Without the girl I would not have had a memorable
picture.”

After photographing dictators-in-the-making Adolf Hitler and Benito Mussolini, Eisenstaedt saw the bleak future on the Continent, and emigrated to the United States. In New York he was soon hired with three other photographers—Margaret Bourke-White, Thomas McAvoy and Peter Stackpole—by Time founder Henry Luce, for a secret start-up known only as “Project X.” After six months of testing the mystery venture, it premiered as LIFE magazine on November 23, 1936. He began his lifelong association with LIFE magazine, for which he recorded many of this century’s most significant events and people. Eisenstaedt pioneered candid portraits photography, usually done in natural light. “We had a great time,” he once said of the early days at the magazine. “Those times will never come back.” In 1949, he married Kathy Kaye, a South African whom he met in New York.

“Eisie” as he was known in the trade, photographed Marilyn for LIFE Magazine in Hollywood, in 1953, on her patio. Marilyn is wearing white pants (and in some photos checkered pants), and a black turtleneck top. The most familiar shot of the sessions has her with one hand on her left hip, the other on her right thigh, looking into the camera.

Eisenstaedt had his first one-man exhibition in 1954 at the International Museum of Photography at George Eastman House in Rochester, New York. He had many subsequent exhibits and was the recipient of numerous awards, among them the National Medal of the Arts which he received from President George Bush in 1989 in a ceremony on the White House lawn.

Alfred Eisenstaedt died in 1995 at the age of ninety-six.