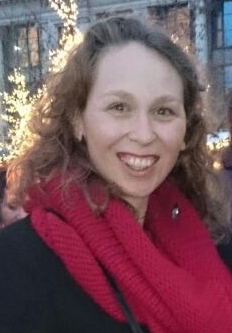 My name is Linda Boschman & I live in the Netherlands. I’m a Marilyn fan since the age of 10 years and I’m 39 now…so quite some time now.